A Japanese artist, Maiko Kobayashi was born on 19 January 1977 in Yokohama-City,
and grew up for 10 years in Sagamihara-City, Kanagawa Prefecture, then moved to Machida-City,
Tokyo where she spent a lot of time. She lives and works in Tokyo.

“Human beings are endlessly interesting. Human emotion always fascinates me.
Through my invented form I am exploring the possibilities of existence.”

The above phrase is my concise artist statement. This has been underlying my motivation since I began to draw animal-like creatures on
paper. The creatures I have invented naturally consist of a transient mood or momentary emotion evoked by the fragmentary memories
of the present and the past. I believe that they are the embodiment of such a complex state of mind. To me, the creatures are essential
to realize what I want to do in the field of expression; they would grow in proportion as I explore my interests. 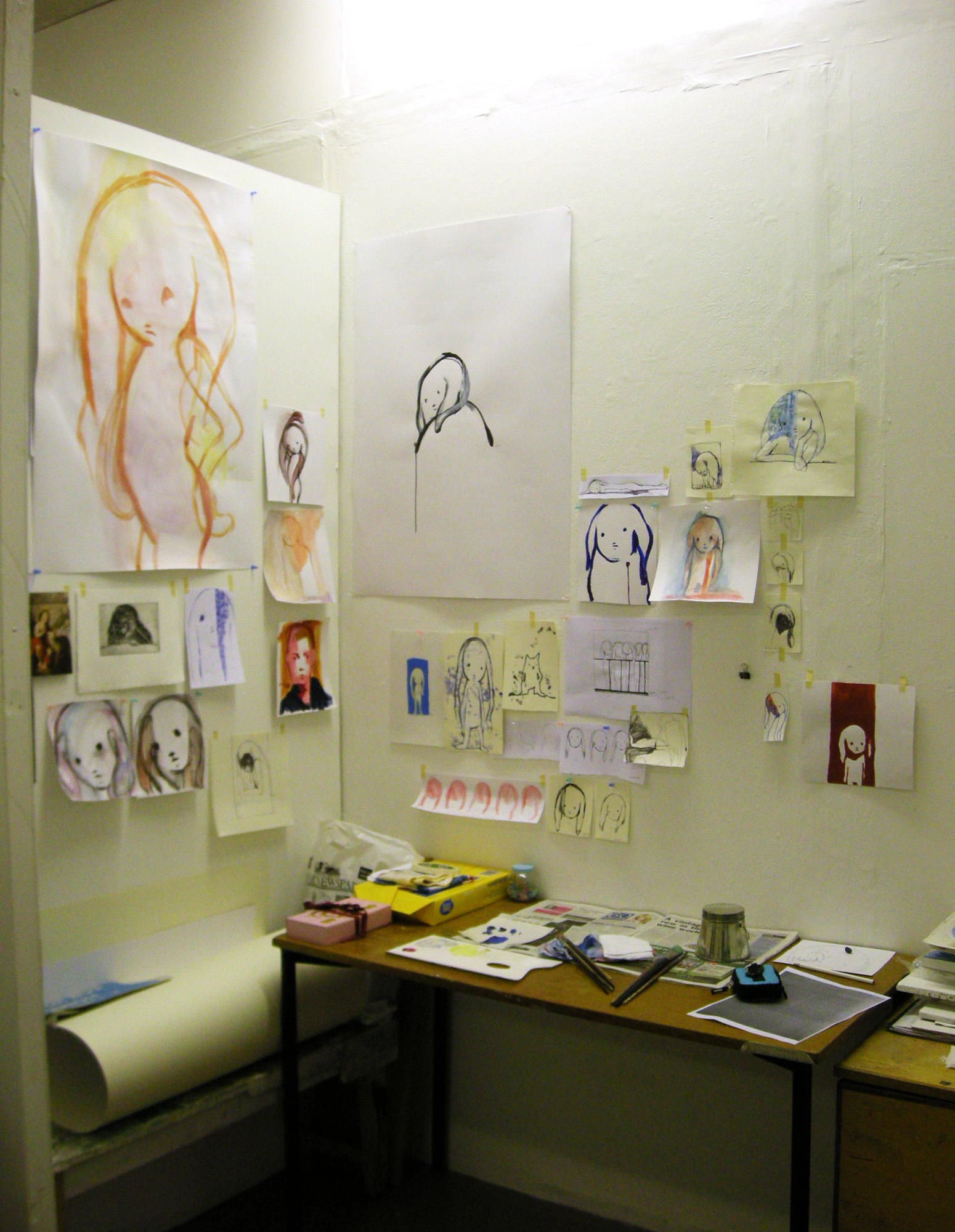